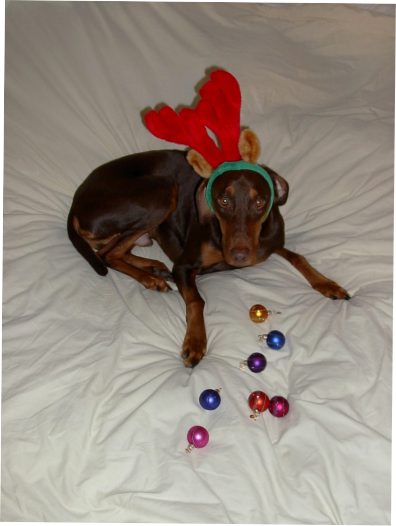 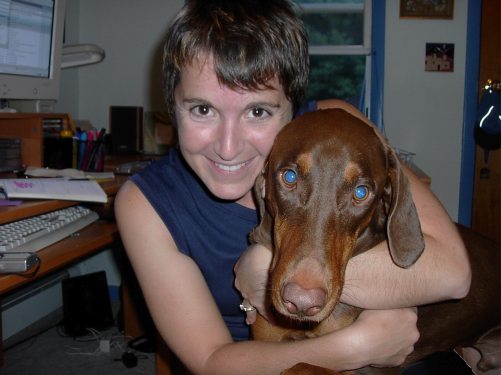 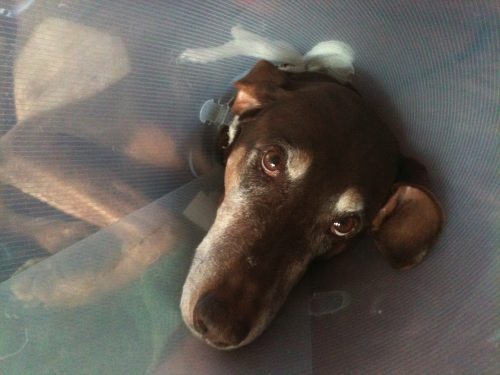 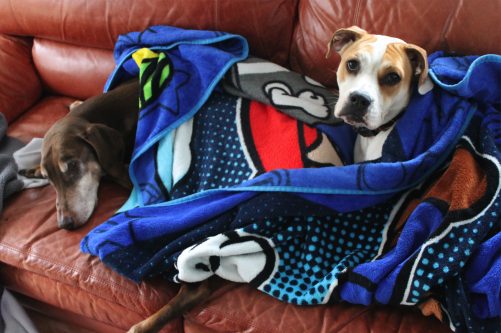 How to stop fighting about dirty clothes

Gretchen Rubin Dishes About Her Marriage

How to Let It All Go